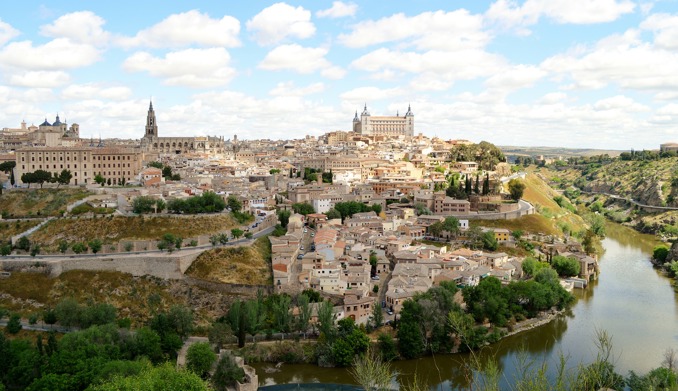 Image by gustavoboulhosa from Pixabay

aventron, Swiss green power producer, and Statkraft, Europe's largest producer of renewable energy and leading PPA provider, have concluded a five-year power purchase agreement (PPA). Statkraft will purchase a total of 330 GWh of electricity from the Bargas solar park in Toledo from July 2020.

The 50 MWp solar park will be built and operated without any government subsidies.  In the coming weeks, aventron will start the construction of the solar park, which is located approximately 80km south of Madrid. Start of operations is expected to be in July 2020.

"The market for long-term power purchase agreements for renewable projects is developing slowly, although this is a crucial element for the marketability of subsidy-free green electricity production," says Eric Wagner, COO of the aventron Group. "With Statkraft, we have found the right partner to realise our Bargas project on time. For aventron, the project is trend-setting."

"With the power purchase agreement, we help securing the long-term financing of the solar park and thus contribute to the further expansion of renewable energy in Spain," says Hallvard Granheim, Executive Vice President Markets & IT in Statkraft. "Spain has set the target of achieving a 20% share of renewable energy in its electricity mix by 2020. We are very pleased to be working with aventron to contribute to this goal."

aventron AG is an established producer of electricity from renewable energy sources. The company focuses on the acquisition and operation of hydro, wind and solar power plants in Switzerland and selected European countries. aventron has 465 MW of installed capacity. In the medium-term, the company plans to build up a diversified and balanced portfolio of renewable energies with a total installed capacity of 1000 MW and thus become a leading operator of renewable energy power plants in Europe. aventron offers an attractive investment opportunity in European energy infrastructure for long-term investors. The company is listed on the Berne Stock Exchange BX Berne Exchange (AVEN - ISIN CH0023777235).